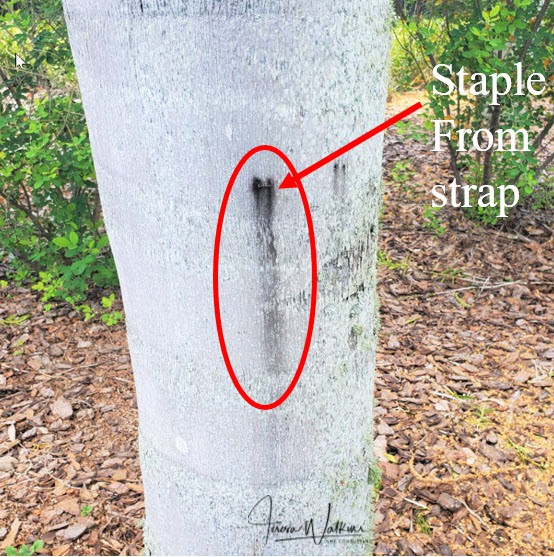 What are plant exudates? An exudate is something that ?oozes? out of an organism.  Generally, exudates are carbon-rich materials that many plants produce and release externally. When exudates are produced, they are often sticky to human touch. Such plant chemicals can be the visible expression of attack by bacteria, fungi, herbivores, or some other plant pathology.

Different plant tissue types and organs can produce exudates. We have collected resins and gums from the above ground portions of plants, or shoots, as well as from the generally below ground portion of plants, or roots. In plant terms, it can be nectar, sap, gum, resin, latex or a root exudate.

Seeds exude a number of chemicals into the spermosphere i.e the area that surrounds a seed as it germinates.

Exudates have commercial value in some cases.  e.g. the latex of the rubber tree. Gums (and the essential oils) such as galbanum, which comes from a Persian grass, are used in perfume making and cookery. Galbanum essential oil is found in Chanel No 19, Miss Dior and Ralph Lauren?s Safari. The plant also produces the gum resin, asafoetida, which is used in Indian Cooking and perfumes.

There are three types of exudates: resins, gums, and phenolics. Resins are made from terpene molecules.

When freshly produced, many resins are sticky and smell like Christmas trees or incense. Resins are insoluble in water and thus do not dissolve during rains. As time passes and the resins begin to ?mature,? many of their original chemical constituents evaporate.

A second type of exudates is known as gums. Gums are large carbohydrates consisting of myriad sugar molecules linked together chemically  Gums do not tend to smell because of their low volatility stemming from their high molecular weight. When freshly produced, many gums are spongy to touch because of their high water content. Gum exudates tend to be produced by flowering plants; fruit trees in the genus Prunus, including cherries, plums, peaches, and almonds, commonly produce gums.

The term ?latex? refers to milky-looking exudates produced by numerous flowering plants, including those in the euphorbia or spurge family (Euphorbiaceae). Latexes can be dangerous to touch, causing dermatitis or other damage, especially to the eyes.

The Dirty Word of the Day is exudate! So this week, execute an elocution extraordinaire by using the botanical word ?exudate? in your conversations:

Walking through your garden, you can look down at your camellia ?The black substance is sooty mold, which feeds on the exudate from sucking insects.?

Ways to Celebrate Gardening in August!