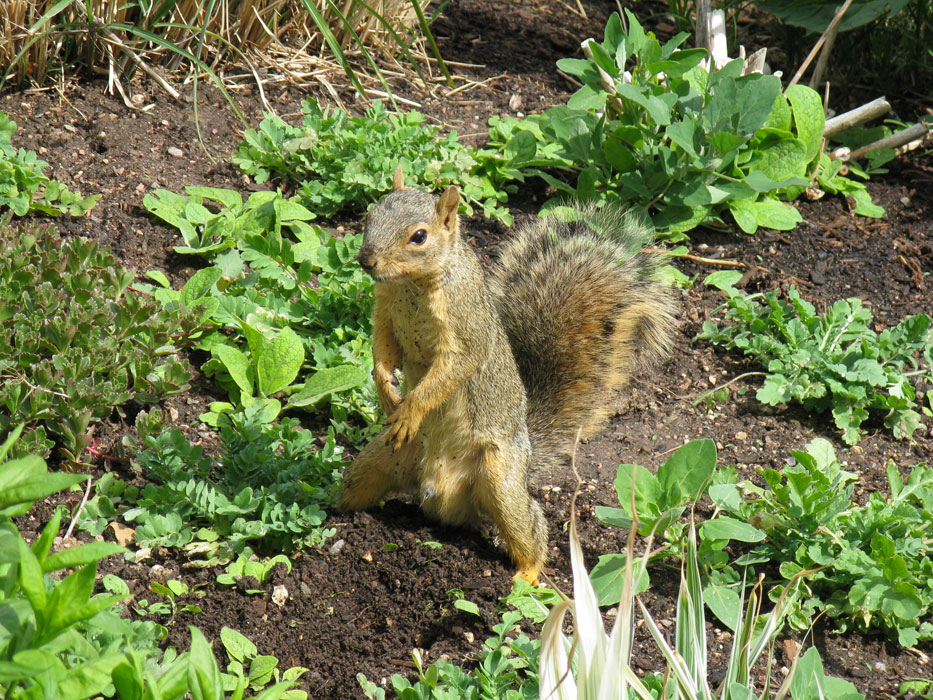 Squirrels are everywhere in Florida...from our coastal areas...inland areas North to South.  They were referred to as "incredibly agile".......which we all know very well... "cute"....well....I'm not so sure about that, and.... wacky characters, which I'm sure that we all totally agree with.  Many people just love them except for a lot of us bird lovers....as Tom and I know so well.  It's said that they can empty out a bird feeder in a matter of minutes.  Tom and I know they love our nice full bird feeders but didn't know they could empty them  as quick as that!  We've watched them jump from tree branches high and low to the bird feeders.... sometimes it worked for them.....then all of a sudden....it didn't anymore....because Tom put baffles on our bird feeder poles. And they have worked very well for us.

Here in Florida we have a few squirrels that live here.  The Southern Flying Squirrel is seen in wooded areas throughout Florida, except for the Keys.  It is buff brown to gray with a white underside, large eyes and a tail that is 3-5" wide, flat and 8-10" long.  It's able to glide from tree to tree.  Average glide is 30-50 feet!  When it gets very cold and there is no food around they will stay in their nest and sleep it out.  It feeds on nuts, acorns, seeds, berries, fungi, lichens, insects and birds and their young and its eggs.  Southern Flying Squirrels may store up to 15,000 nuts each year.

The Mexican Gray Squirrel is found in wooded areas on Elliot Key in Dade County where it was introduced from Mexico in 1938. It is gray, frosted with white or all black. Its underside and sides up to its shoulders are mahogany red. It is 16-22" long with an 8-12", large, bushy tail. It's food is fruit especially papaya and coconut.  These squirrels are most active in the morning, foraging for food, and are found mostly in the tops of trees, moving easily on the branches. They are often seen in tropical or deciduous forests.
The Fox Squirrel lives in pinelands all through Florida except in the Keys.  It has a fox-like tail and is the biggest squirrel in the western hemisphere.  It is twice the size of our gray squirrels. Their coloring is variable like creamy tan to all black. They like open park-like places with mature pine trees.  Many can be seen on golf courses that have pine-oak forest areas.  Fox squirrels use tree cavities for sleeping quarters and birth dens, but they also construct large leaf nests and stick nests in some areas. They are solitary, except during the breeding season, during which time mating chases sometimes occur and the young appear in January.

Plants that Don't Mind the Cold

Some gardeners plant by the signs of the moon